Amazon Studios is planning to release it on September 10, 2021.

Michael Mohan will direct the picture based on a script he authored, with Greg Gilreath and Adam Hendricks acting as producers under their Divide/Conquer brand, and Amazon Studios handling distribution. Sydney Sweeney, Justice Smith, Natasha Liu Bordizzo, and Ben Hardy joined the cast of the film in November 2019.

In October of this year, principal photography commenced in Montreal, Quebec, Canada. 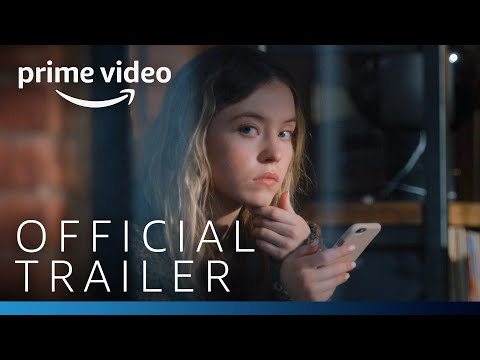 Antoine Fuqua directed and produced The Guilty, a 2021 American crime thriller film based on a screenplay by Nic…

Antim: The Final Truth is a Hindi-language action thriller film directed by Mahesh Manjrekar and produced by Salman Khan…