Walt Disney is releasing a new trailer for the third season of Star Wars: The Mandalorian, which will begin airing March 1, 2023 on Disney+.

The Mandalorian’s odyssey into the Star Wars universe continues. Once a lone bounty hunter, Din Djarin has found Grogu. Meanwhile, the New Republic strives to lead the galaxy far from its dark history. As he and the Child continue their journey, the Mandalorian will encounter old allies and make new enemies in the tumultuous times following the collapse of the Galactic Empire… 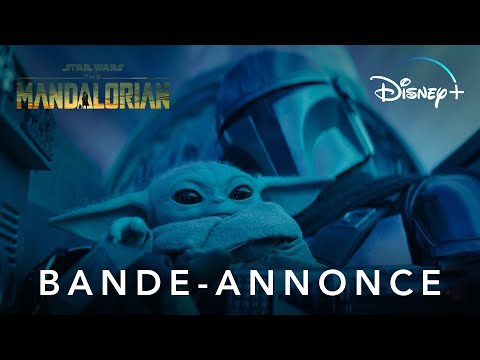 We reached the month of February and with it also come the new releases from streaming platforms including Apple TV+, which…

Gossip Girl is a Netflix adolescent drama series created by Joshua Safran and produced by HBO Max. It is…