After the broadcast of the first episode, HBO Max reveals the opening credits of the adaptation of The Last of Us. 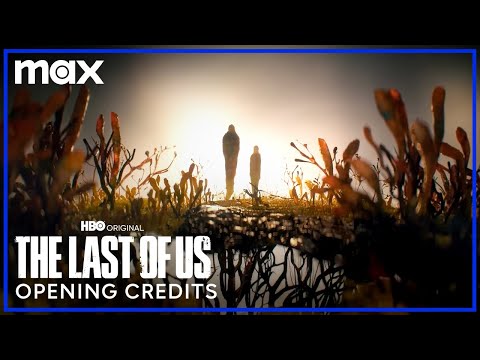 The Last of Us has a huge budget. Each episode exceeds the sum of 10 million dollars by episodes, more than the series Game of Thrones who already had an astronomical budget.

The composer Gustavo Santaolalla who worked on The Last of Us and its sequel, will handle the music for HBO’s television adaptation of the video game. 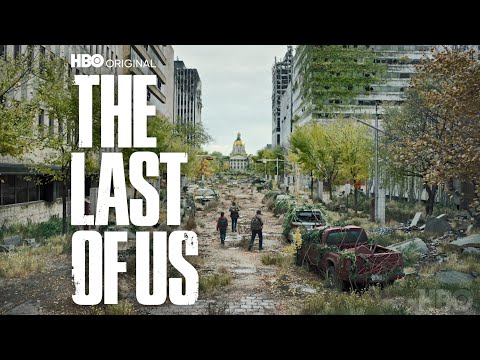 Bad news in the world of streaming. The cancellation of the almost finished ‘Batgirl‘ (Adil El Arbi, Bilall Fallah, 2023) has been…

Between the premieres of February 10, 2023 we will meet some movies and series very interesting and expected by…