The Hype is a competition series set in the intersecting realms of streetwear, business, and culture, in which fashion visionaries must enhance their designs and entrepreneurial sense in order to escape elimination while keeping true to their style. Ten streetwear pros will compete in challenges to prove they can walk the walk and deliver the goods in this series. The eight-episode season will be hosted by Speedy Morman, and will include co-signers such as Grammy® nominated recording artist and designer Offset, creative director and founder of Bephies Beauty Supply Bephie Birkett, and Emmy® nominated Costume Designer and Renowned Stylist Marni Senofonte judging the competition.

The judges will assess each competitor’s distinct DNA, which combines fashion, music, art, and lifestyle to enhance the concept of a “runway” and the balance between art and commerce. Cardi B, Wiz Khalifa, A$AP Ferg, Dapper Dan, and Bobby Hundreds are just a few of the special guests that will feature throughout the series. Every episode will provide the competitors with new insights and takeaways about the nuances of designing, the business of fashion, and the acumen to spot the latest trends, as well as mentorship.

Scout Productions has won an Emmy award for their work on THE HYPE. 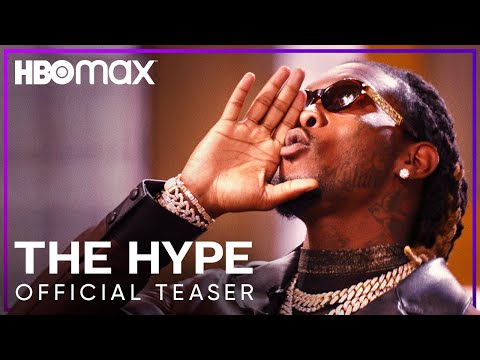 Business Proposal Business proposal is a drama Netflix, a romantic comedy about a girl who poses as her friend…

Blade Runner: Black Lotus is a planned anime television series based on the Blade Runner franchise that will air…