Manolo Caro’s comedy-drama film The House of Flowers: The Movie (Spanish: La Casa de las Flores: la Pelicula) was released in 2021. The film, which is a sequel to the same-named series, was announced in April 2021. On June 23, 2021, the film was released on Netflix.

The House of Flowers: The Movie Synopsis

Delia, a de la Mora family confidante, begs that Paulina de la Mora uncover evidence in the ancient family home in order to prosecute Agustn Corcuera for the murder of Paulina’s father, Pato, from her deathbed. The de la Mora siblings and pals gather to try to reclaim it, but they must create a strategy when the new resident refuses to entertain them. Virginia, Paulina’s mother, and her friends assemble the evidence and hide it in a parallel plot set in 1987.

The House of Flowers: The Movie Info

The film, which is a spin-off of the Mexican hit series The House of Flowers, was revealed during the Mexican leg of Netflix’s production slate road trip on April 23, 2021. According to Variety, the movie’s announcement was made to please fans of the original series, who were disappointed that it only lasted three seasons.

Will there be another House of Flowers movie?

A sequel to The House Of Flowers: The Movie might be made in the future, although there are currently no plans for one. The year 2021 closes with a satisfying conclusion, as Delia dies away after assuring the de la Mora siblings that everything will be OK.

The House of Flowers, the Movie | Official Trailer | Netflix 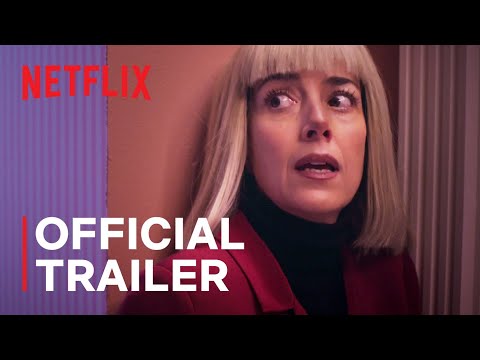 Black Adam is a new American superhero film based on the same-named DC Comics character. It is a spin-off…