The Chair is a streaming comedy-drama television series from the United States. On August 20, 2021, Netflix released the series. It takes place at Pembroke University, which is located “in what appears to be New England.”

Professor Ji-Yoon Kim has been named chair of Pembroke University’s English department. She strives to secure the tenure of a young black colleague, navigate her relationship with her crush, friend, and well-known colleague Bill Dobson, and raise her strong-willed adopted daughter as the first woman chosen for the job.

Amanda Peet, David Benioff, and D. B. Weiss developed The Chair, for which she also worked as an executive producer. The pilot episode was co-written by Peet and Annie Julia Wyman. Pembroke College was represented by Washington & Jefferson College in Washington, Pennsylvania, and the Shadyside campus of Chatham University in Pittsburgh, with the Shadyside area serving as a stand-in for Pembroke.

Based on 48 critic reviews, the review aggregation website Rotten Tomatoes reported an 88 percent approval rating with an average rating of 6.9 out of 10. “The Chair” is too short to accomplish all of its objectives, but “spot-on insights about academics and a solid ensemble anchored by an empathetic—and hilarious—performance from Sandra Oh guarantee it’s never less than enjoyable,” according to the reviewers’ consensus. Based on 30 critic reviews, Metacritic assigned the series a weighted average score of 72 out of 100, indicating “generally good reviews.”

Kelly Lawler rated the series three out of four stars in her review for USA Today, saying, “Like most college students, The Chair is tremendously ambitious about what it will achieve in its limited time and occasionally falls flat, but generally the series beats the metaphorical curve.” “If The Chair were just a collegiate-level romantic comedy, it would be a joy, bolstered further by its shortness,” said Ben Travers of IndieWire, “but the show’s ambition to cover more territory is both exhilarating and a bit excessive.” 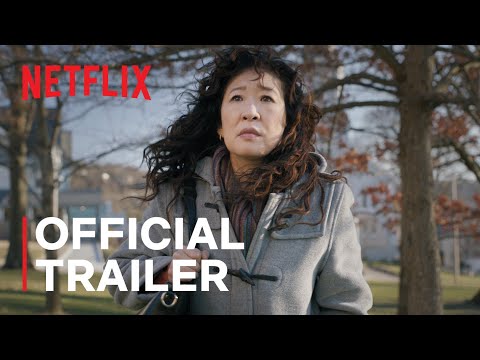 The “Game of Thrones” world is growing with a prequel on HBO Max. But how long will it last? We asked…

The Wonder Years is an American television comedy series created by Saladin K. Patterson for ABC. It is based…