The Auschwitz Report (Slovak: Správa) is a Slovak drama film directed by Peter Bebjak that will be released in 2021. It was chosen as the Slovak submission for the 93rd Academy Awards’ Best International Feature Film category, however, it was not nominated. 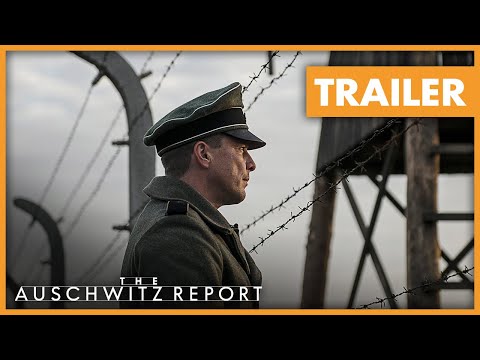 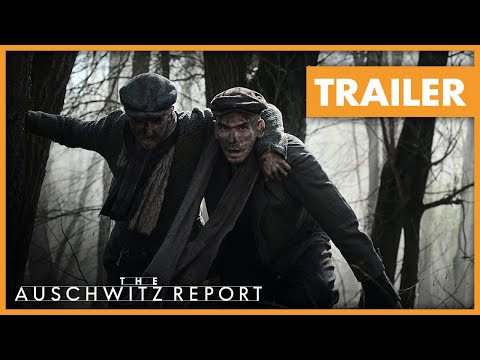 Shazam’s primary adversary is Black Adam, and his solo adventures will be released in theaters this fall. This is…