Shotgun Wedding is a romantic comedy action film directed by Jason Moore and written by Mark Hammer and Liz Meriwether. Jennifer Lopez and Josh Duhamel appear in the flick.

Just as Darcy and Tom are getting cold feet, their adoring but opinionated families arrive for the perfect destination wedding. When the entire group is kidnapped, however, everyone’s lives are immediately in jeopardy. If they don’t murder one other first, the pair will have to work together to save their loved ones.

Filming was initially set to begin in the summer of 2019, but was pushed back to February 22, 2021, with locations in Boston and the Dominican Republic. On April 22, 2021, Lopez revealed on Instagram that main photography has finally completed. 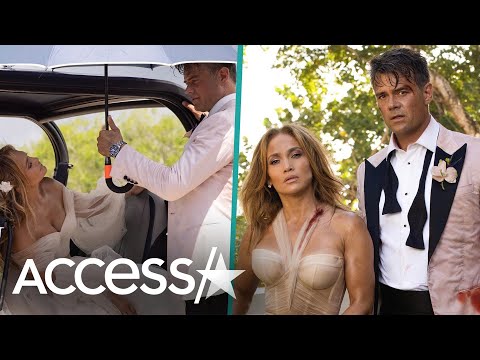 After appearing in Spider-Man: No Way Home, Willem Dafoe would like to become the Joker, with a special idea….

Darth Vader, who makes his debut in Star Wars: Episode IV: A New Hope, is among the most beloved…