Jordan Peele’s Monkeypaw Productions is releasing Nope, a forthcoming American horror film written and directed by him. Daniel Kaluuya, Keke Palmer, and Steven Yeun appear in the picture, which will be released on July 22, 2022, by Universal Pictures.

Jordan Peele’s unnamed picture, written, directed, and produced by him, will be released by Universal Pictures on July 22, 2022, according to a press statement dated November 9, 2020. Keke Palmer and Daniel Kaluuya joined the cast in February 2021, but Jesse Plemons declined a part in the film in order to feature in Killers of the Flower Moon instead. Steven Yeun joined the cast in March 2021. On June 7, 2021, principal photography in Los Angeles began. On July 22, 2021, Peele unveiled the poster and title of the film. On the same day, Barbie Ferreira, Brandon Perea, and Michael Wincott were added to the cast. 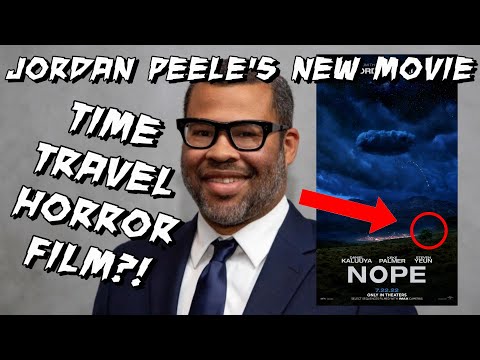 Shazam! Fury of the Gods (2023) Movie Info Shazam is the main character in the forthcoming American superhero film…