Two new stories from Neil Gaiman’s series are added to the first season – with, among others, James McAvoy and Sandra Oh in the cast.

Are you one of those who devoured “The Sandman” as soon as it was released two weeks ago? It might be time to revisit Neil Gaiman’s fantasy series, because Netflix just figured out they have one more episode…
Today the 11th episode is released, which actually consists of two parts. The first is “A Dream of A Thousand Cats” , an animated story about a Siamese cat, with Michael Sheen, David Tennant, James McAvoy, Sandra Oh and Gaiman himself among the voices.
The second part is called “Calliope” and stars Melissanthi Mahut as a writer in desperate search of inspiration, whose paths cross with Morpheus.
The episode is now available to stream on Netflix . 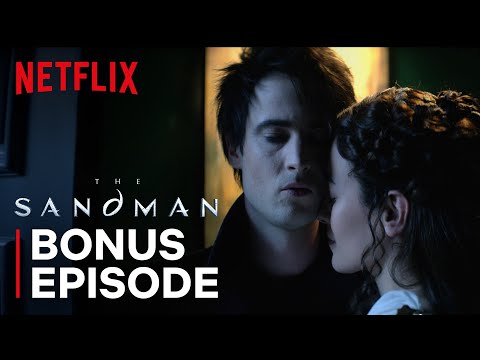 Betty is a Crystal Moselle-created American teen comedy television series. The show is based on Moselle’s 2018 film Skate…