Kraven the Hunter is an upcoming American superhero film produced by Columbia Pictures in collaboration with Marvel, based on the Marvel Comics character of the same name. It is set to be the fourth film in Sony’s Spider-Man Universe, and will be distributed by Sony Pictures Releasing (SSU). J. C. Chandor directs the movie, which stars Aaron Taylor-Johnson in the titular role, from a screenplay by Art Marcum & Matt Holloway and Richard Wenk.

The primary villain has been cast as Christopher Abbott, with Alessandro Nivola also set as a villain, and Russell Crowe, Fred Hechinger, Ariana DeBose, and Levi Miller cast in unspecified parts.

Kraven the Hunter will be released in theaters in the United States on January 13, 2023. 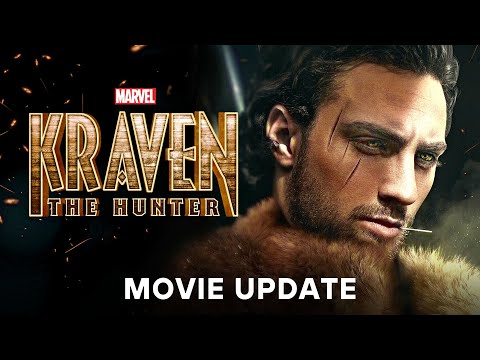 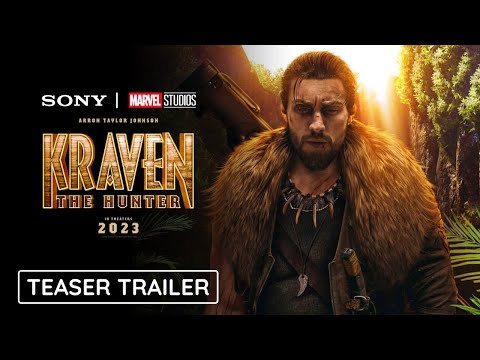 After the first sequel, it quickly became quiet about Sicario 3. According to actor Josh Brolin, don’t give up…

Welcome to Belle Reve, the jail with the highest death rate in the United States of America. where the…