Martin Scorsese’s forthcoming American Western murder drama film Killers of the Flower Moon, written by Eric Roth and based on David Grann’s 2017 nonfiction book of the same name, is directed and produced by Scorsese. Jesse Plemons, Lily Gladstone, and Robert De Niro feature alongside Leonardo DiCaprio, who also acted as producer. Scorsese and DiCaprio collaborated on the picture for the sixth time, and Scorsese and De Niro collaborated for the tenth time.

Scorsese’s Sikelia Productions and DiCaprio’s Appian Way Productions will produce the picture, which will be released via Paramount Pictures and Apple TV+.

Killers of the Flower Moon (2022) Synopsis

In the 1920s, members of the Osage tribe in the United States were mysteriously killed, provoking a large FBI investigation including J. Edgar Hoover.

Killers of the Flower Moon was set to begin filming in Oklahoma in February 2021. Principal photography began on April 19, 2021, in Osage and Washington counties, with locations including Pawhuska, Fairfax, and Bartlesville. De Niro had a quadriceps muscle leg injury off-set on May 13 and returned to New York City for medical treatment; nevertheless, De Niro’s remaining sequences would be recorded in June 2021, therefore production was not halted. On October 1, 2021, the filming was completed.

Scorsese’s colleague and friend Robbie Robertson has been tasked with creating the film’s music.

7 things you should know about Killers Of The Flower Moon 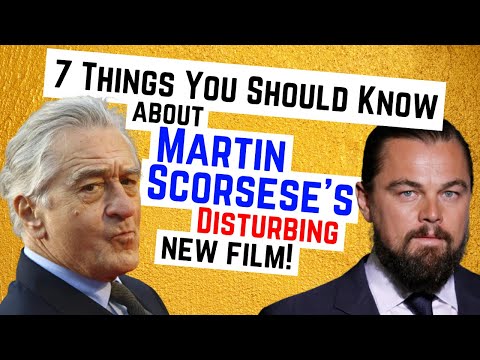 MOVIE INFO Thor: Love and Thunder is a forthcoming American superhero film directed by Marvel Studios and released by…

Sale is best remembered for his work on Batman: The Long Halloween. Tim Sale, a legendary comic book artist,…

Annette is a musical psychological drama film directed by Leos Carax (in his English-language debut) in 2021, with a…

The Flash is a new American superhero film based on the same-named DC Comics character. It will be the…