The movie was released in theaters and on-demand in the United States on July 16, 2021.

When five seaplane passengers are abandoned miles from shore in Great White, a pleasant tourist excursion turns into a nightmare. The party tries to make it to shore before running out of supplies or being captured by a scary creature hiding just beneath the surface in a desperate struggle for survival. 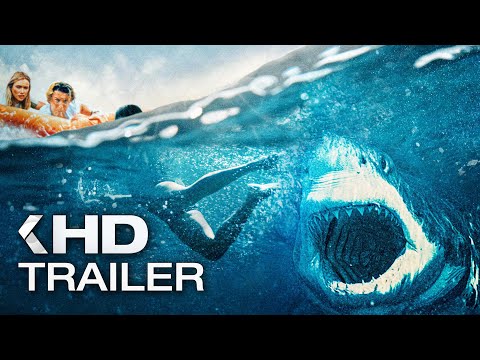 Batgirl is a new American superhero film based on the DC Comics character Barbara Gordon, also known as Batgirl….

Dark Harvest is based on Norman Partridge’s novel and is set on Halloween in 1963, with the October Boy…

Everybody is excited about the Joker 2 movie, and the sequel to the comic drama Joker has finally been…