A frenzied witch-hunt grips a colony in 1666, with terrible implications for decades to come while youths in 1994 and 1978 strive to put a stop to the town’s curse before it’s too late.

Fear Street Part Three: 1666 is the third and final part of the Fear Street trilogy, set in the United States. Leigh Janiak directed the film, which he also co-wrote with Phil Graziadei and Kate Trefry. The narrative covers the beginnings of the Shadyside, Ohio curse and the witch trials that started it all, based on R. L. Stine’s book series of the same name. A cinematic version of Fear Street, produced by Chernin Entertainment, began development at 20th Century Studios in 2015, with Janiak recruited in 2017. The trilogy was shot in Georgia back-to-back from March to September 2019, with a theatrical release scheduled for June 2020. Chernin Entertainment canceled its distribution contract with 20th Century Studios and sold distribution rights to Netflix in August 2020 owing to the COVID-19 epidemic and Disney’s acquisition of 21st Century Fox. The first two movies, from 1994 and 1978, were released two weeks ago by the streaming service. Netflix is planning to broadcast the film on July 16, 2021. 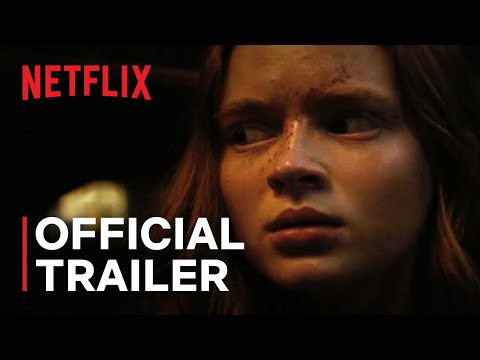 Taneli Mustonen’s The Twin is a forthcoming psychological horror film. Taneli Mustonen and Aleksi Hyvärinen, who also produced the…

Joe Bell is a biographical road movie directed by Reinaldo Marcus Green in 2020, based on a script by…