Fox announced on December 15, 2020, that they have ordered a modern version of Elizabeth Craft & Sarah Fain’s Fantasy Island. It was announced on September 8, 2021, that a second season is in the works.

Kiara Barnes was cast in a regular role on April 21, 2021, and John Gabriel Rodriquez was cast in a recurring role on April 21, 2021. Roselyn Sánchez joined the cast as Elena Roarke on April 27, 2021. Bellamy Young was announced to make a cameo appearance in the program on May 5, 2021. On June 3, 2021, it was revealed that Dave and Odette Annable will come on the show as guests. Melrose Place actresses Laura Leighton, Josie Bissett, and Daphne Zuniga will make special guest appearances on the program on July 16, 2021.

On August 10, 2021, Fox debuted Fantasy Island. Fox published the first official trailer for the series on May 27, 2021. On August 8, 2021, two days before the debut, a behind-the-scenes special titled “Welcome to the New Fantasy Island” aired.

Based on 11 critic reviews, the review aggregation website Rotten Tomatoes reports a 64 percent approval rating with an average rating of 6.7/10. “Fantasy Island’s flights of fantasy aren’t quite formed enough to make it a must-watch,” the website’s critics agree, “but viewers seeking for stunning landscapes and a touch of mystery could do worse.” Metacritic, which uses a weighted average, gave it a score of 62 out of 100, indicating “generally good reviews” based on 8 critics. 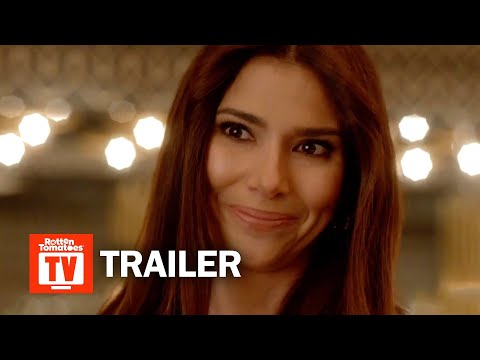 WHAT IF…? REVIEW What If…? is an upcoming American animated anthology series based on the Marvel Comics series…