In April 2020, Disney+ revealed that a female-led version of Doogie Howser, M.D. was in production, developed by Kourtney Kang. To represent Kang’s heritage, the series will be set in Hawaii. Disney+ has picked it up for a series in September 2020.

Kathleen Rose Perkins, Jeffrey Bowyer-Chapman, and Jason Scott Lee were cast as protagonists in January 2021, with Peyton Elizabeth Lee as the eponymous character. In the months that followed, Mapuana Makia and Matthew Sato were cast as series regulars. Ronny Chieng was cast in a recurring role in March 2021, while Emma Meisel was cast in a lead part.

On December 7, 2020, filming for the series began in Honolulu and Los Angeles.

The series will premiere on Disney+ on September 8, 2021, with each of the ten episodes premiering on Wednesdays. 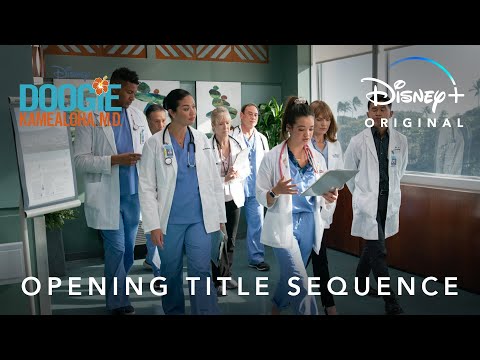 If you’ve been closely monitoring spoilers and official Marvel announcements, you’ve probably seen some modifications to the She-Hulk: Lawyer…