The film, which was co-produced by Hyperobject Industries and Bluegrass Films, will have a limited theatrical release on December 10, 2021, before being released on Netflix on December 24, 2021.

Two low-level astronomers must embark on a massive media tour to warn humanity of an impending comet that would destroy the planet Earth.

Netflix stated on February 19, 2020, that the film would be released in 2020. Filming and distribution of the film were delayed due to the COVID-19 outbreak. It will be released in restricted theaters on December 10, 2021, and will be available to view on Netflix on December 24, 2021. 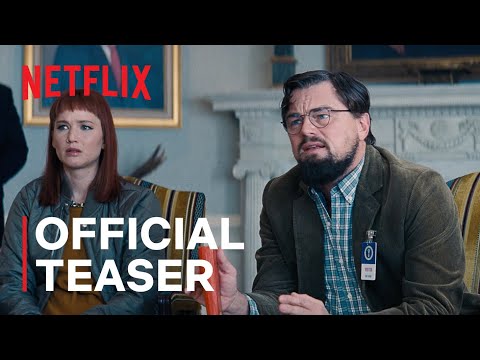 Aquaman and the Lost Kingdom is an upcoming American-made superhero movie. It is based on the superhero Aquaman from…

According to a rumor, Marvel’s planned Mahershala Ali-led revival of Blade will not begin filming until July 2022, which…