Dark Harvest is based on Norman Partridge’s novel and is set on Halloween in 1963, with the October Boy alias Ol’ Hacksaw Face aka Sawtooth Jack as the central character. Everyone in this little Midwestern town knows who he is, regardless of his name. Every Halloween, he emerges from the cornfields, wielding a butcher knife, and makes his way toward town, where groups of adolescent lads anxiously await their turn to face the famous horror. The reward in an annual ceremony of life and death is the October Boy, who is both the hunter and the prey. Pete McCormick realizes that murdering the October Boy is his last opportunity to get out of this one-horse village alive. He’s prepared to put everything on the line, including his life, in order to win once and for all. But before the night is done, Pete will stare into the saw-toothed face of horror–and know the October Boy’s horrifying true secret.

Every Halloween, a mythical creature known as October Boy rises from the cornfields with his butcher knife and makes his way toward those courageous enough to confront him, terrorizing inhabitants in a tiny Midwestern town. 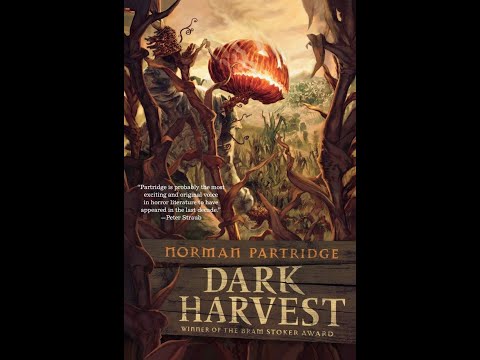 Kraven the Hunter is an upcoming American superhero film produced by Columbia Pictures in collaboration with Marvel, based on…

Bryan Cranston announces the start of a sequel to “The Upside”, the American remake of Intouchables, with Kevin Hart….