Anees Bazmee directs and Bhushan Kumar produces Bhool Bhulaiyaa 2, an upcoming Indian Hindi-language comedic horror film. It is a stand-alone sequel to Priyadarshan’s legendary horror-comedy Bhool Bhulaiyaa, which debuted in 2007. Kartik Aaryan, Tabu, and Kiara Advani feature in Bhool Bhulaiyaa 2. Filming began on October 9, 2019. The film is set to be released on March 25, 2022. 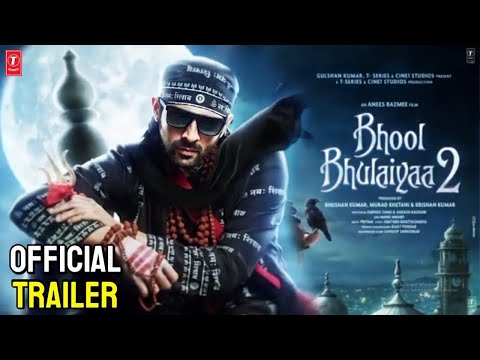 Eternals is a new American superhero film based on the same-named Marvel Comics race. It will be the 26th…

Tom Gormican, who co-wrote the script with Kevin Etten, is directing The Unbearable Weight of Massive Talent, an upcoming…

Aquaman and the Lost Kingdom is an upcoming American-made superhero movie. It is based on the superhero Aquaman from…