Batgirl is a new American superhero film based on the DC Comics character Barbara Gordon, also known as Batgirl. It is supposed to be a chapter in the DC Extended Universe and is produced by DC Films and Burr! Productions for the streaming channel HBO Max.
The film is directed by Adil El Arbi and Bilall Fallah from a script by Christina Hodson and stars Leslie Grace as Barbara Gordon alongside J. K. Simmons, Brendan Fraser, Jacob Scipio, Michael Keaton, and Ivory Aquino.

Natalie Holt confirmed in September 2021 that she would be creating the film’s music.

While the film is officially set for release on the streaming service HBO Max in 2022, it was announced in April 2022 that it is being evaluated for theatrical distribution following Warner Bros.’ merger with Discovery and the postponement of The Flash to 2023. 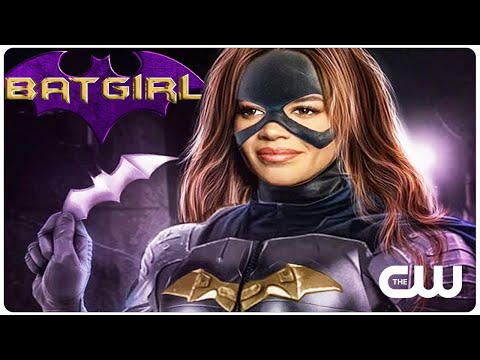 Creed III is in the works. But it’s easy to forget that fans of Rocky were pleasantly delighted by…

Hey there! As Soctex we prepared a good list for you: What to Watch in August On those hot…

Pixar’s planned film Lightyear is a 3D computer-animated feature slated to be released on June 17, 2022. The film…